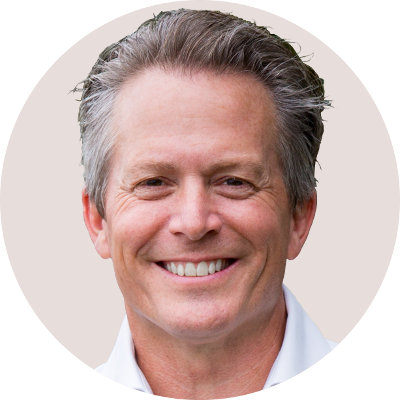 Dr. Keirstead is an internationally known stem cell expert and has led therapy development for late stage cancers, immune disorders, motor neuron diseases, spinal cord injury and retinal diseases. He is the CEO of AIVITA Biomedical. He was previously CSO of Caladrius which acquired California Stem Cell in 2014. Dr. Keirstead founded California Stem Cell, served as CEO, and led 3 rounds of the investment and sale of the Company, each at high value gain to investors. In the past 18 months, he has led the application for and award of approximately $22M of grants. He holds Board positions in several prominent biotechnology companies.

Previously, he founded and served as the CEO of Ability Biomedical, which developed technology sold to Bristol Myers Squibb at high value gain to investors. Concurrently, Dr. Keirstead was a Professor at the University of California at Irvine where he founded and directed the Sue and Bill Gross Stem Cell Research Center, raising $77 million to establish its research building. As a Full Professor of Anatomy and Neurobiology, he was awarded over $16 million in grants during his 15 year tenure. He has mentored over 100 students, published over 100 manuscripts, and has been granted over 20 patents. In 2005, he was awarded the Distinguished Award for Research, the UCI Academic Senate’s highest honor, as well as the UCI Innovation Award for innovative research leading to corporate and clinical development. He was a founding advisor of the California Stem Cell Initiative that resulted in a $8.5 billion stem cell fund (CIRM). He has been a long-time advisor to several governments on biomedical policy.