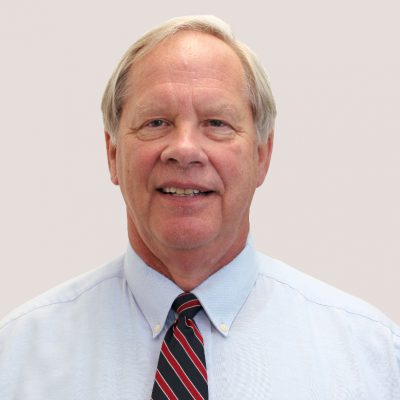 Dr. Dillman chaired the Cancer Biotherapy Research Group from 1990 to 2002, and is a past President and board Member of the International Society for Immunotherapy of Cancer. He directed a cell biology research laboratory focused on patient-specific cell therapies for more than 20 years, and is an internationally recognized leader in cancer immunotherapy approaches, including monoclonal antibodies, adoptive cell therapies, IL-2, and cancer vaccines. He has authored more than 300 medical publications and is recognized internationally for his work in lung cancer, lymphoma, Chronic Lymphocytic Leukemia (CLL), melanoma, and kidney cancers. He was the first physician in Orange County, California to be selected as one of the Best Doctors in America in Hematology and/or Oncology. In 2006, Dr. Dillman was named Orange County Physician of the Year by the Orange County Medical Association. In 2008, he received Hoag Hospital’s first endowed chair, the Grace E. Hoag Endowed Chair of Oncology and in 2010, he became one of only five recipients in the world to receive the Distinguished Service Award from the Society for Immunotherapy of Cancer.