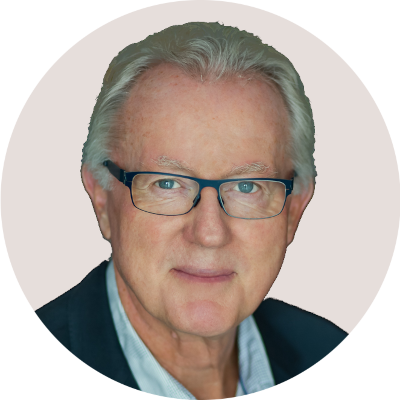 
H. Christian Fibiger, Ph.D. is a professor emeritus in the Faculty of Medicine at the University of British Columbia. He is a consultant to the biotechnology and pharmaceutical industries and serves on a number of corporate boards.

Prior to joining Biovail, he was Vice President and Global Head of Neuroscience at Amgen, the world’s largest biotechnology company (2003 – 2007). In this position he was responsible for Amgen’s worldwide neuroscience discovery efforts, ranging from early exploratory research through clinical candidate selection. He was also responsible for evaluating and implementing collaborative efforts, external alliances and licensing agreements in Neuroscience with biotechnology companies and academic institutions. Before joining Amgen, Dr. Fibiger served as vice president of Neuroscience Discovery Research and Clinical Investigation, and LRL Europe at Eli Lilly and Company.

Dr. Fibiger has made numerous contributions to neuroscience research and, during his academic career, was among the top 100 most cited scientists in neuroscience. He has received numerous honors for his research contributions, including the Clark Institute Prize in Psychiatry, the Heinz Lehmann Award of the Canadian College of Neuropsychopharmacology, the Killam Research Prize, the Gold Medal in Health Sciences from the Science Council of British Columbia and the Tanenbaum Distinguished Scientist Award in Schizophrenia Research. He is a Fellow of the American College of Neuropsychopharmacology (ACNP).

Dr. Fibiger has served on the editorial boards of major scientific journals in the field of neuroscience and has been coeditor of Neuropsychopharmacology, the official publication of the American College of Neuropsychopharmacology. He has authored or coauthored more than 400 scientific papers focused mainly on the neurobiological substrates of Alzheimer’s disease, schizophrenia, depression and drug abuse. He has served on a number of national and international scientific advisory boards including the National Institute of Mental Health (USA), the Canadian Psychiatric Research Foundation (Canada), the Medical Research Council (Canada), the Human Frontiers Science Program (International), the National Alliance for Research on Schizophrenia and Affective Disorders (USA), the Hotchkiss Brain Institute (Canada), the Ontario Brain Institute (Canada), and CQDM/Brain Canada.

Dr. Fibiger received his BSc in Chemistry and Psychology from the University of Victoria in 1966 and his Ph.D. in Psychopharmacology from Princeton University in 1970.